Polycom & Microsoft Teams - How To Use Your Polycom With Teams 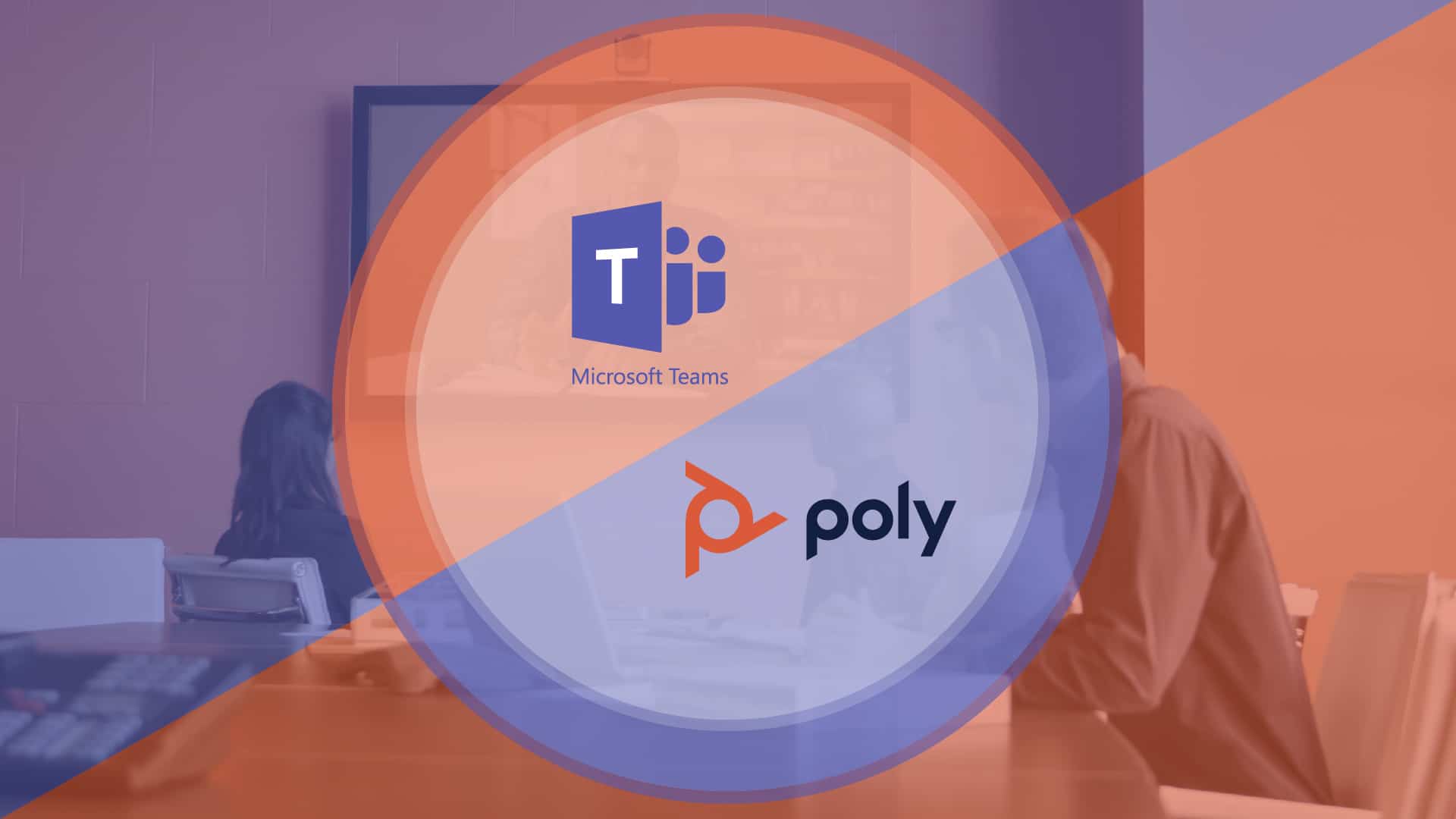 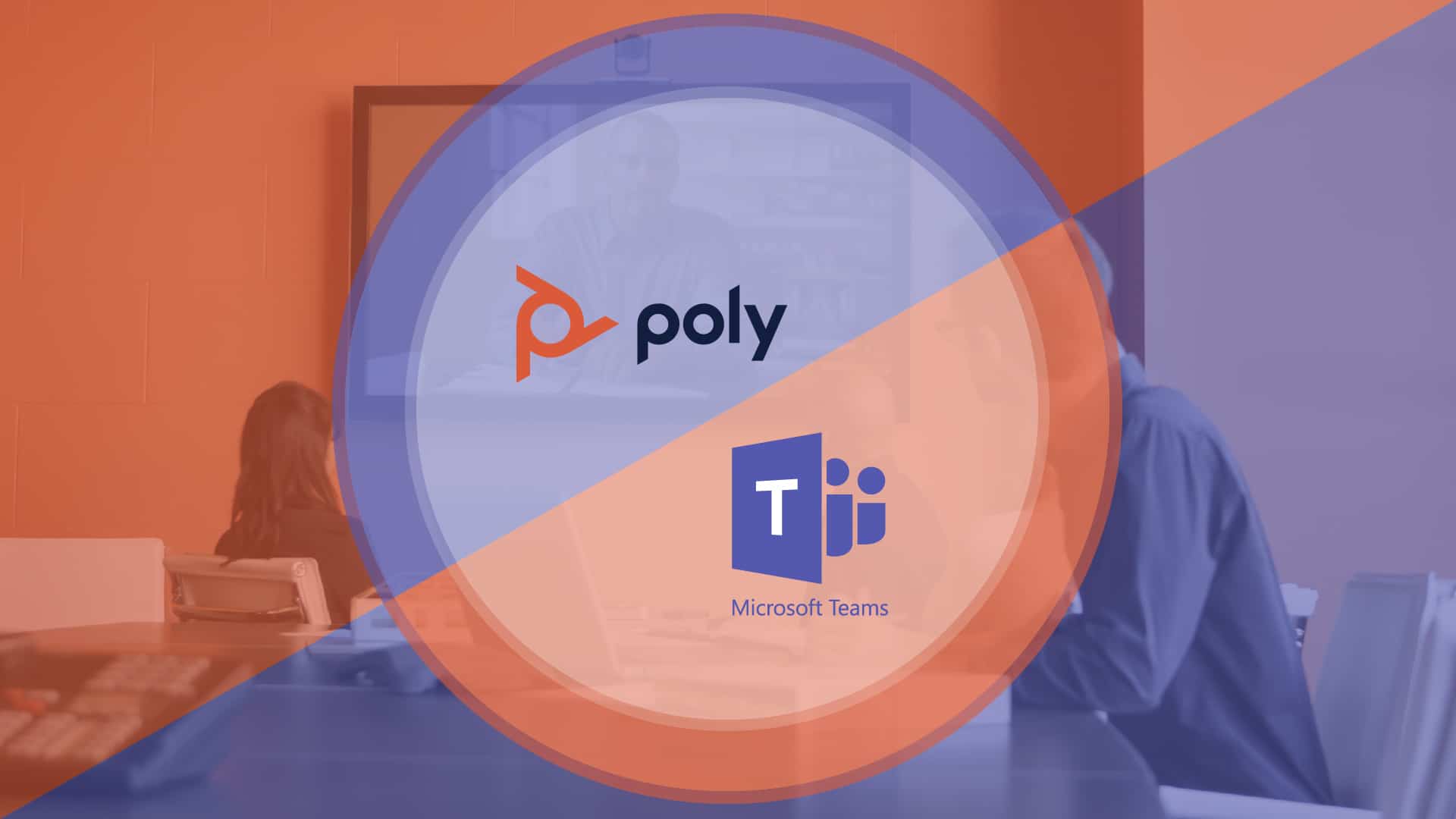 Can I Still Use My Polycom Systems With Microsoft Teams?

The answer is yes, however just as it was in the past with Skype for Business, joining your Polycom into a Teams video meeting will require a Polycom RealConnect cloud subscription. The RealConnect service bridges the Polycom into Microsoft’s cloud network enabling it to connect to Teams calls with users that can be on virtually any device using the Teams application. The RealConnect subscription makes it possible to leverage your existing Polycom equipment (RealPresence Group, HDX, Trio Collaboration Kit, etc.) with the latest collaboration suite from Microsoft so that you don’t have to spend money or time replacing hardware. 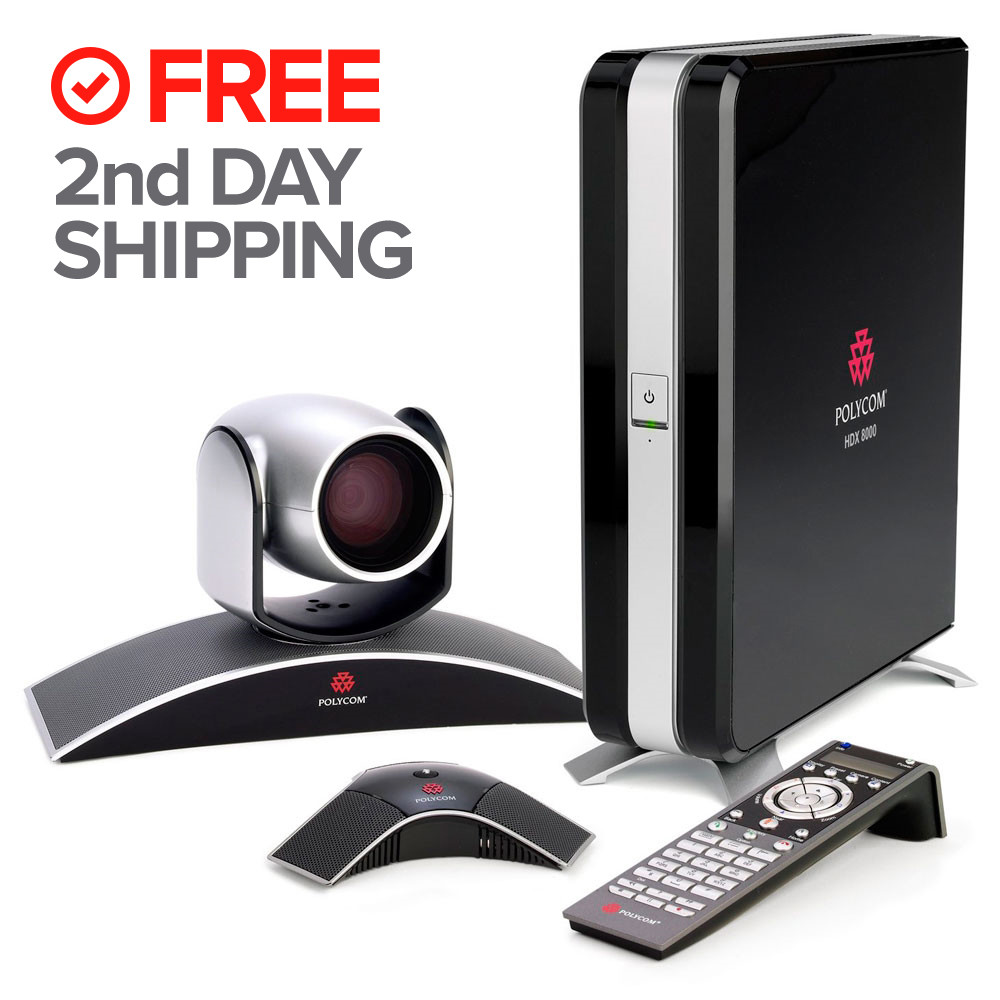 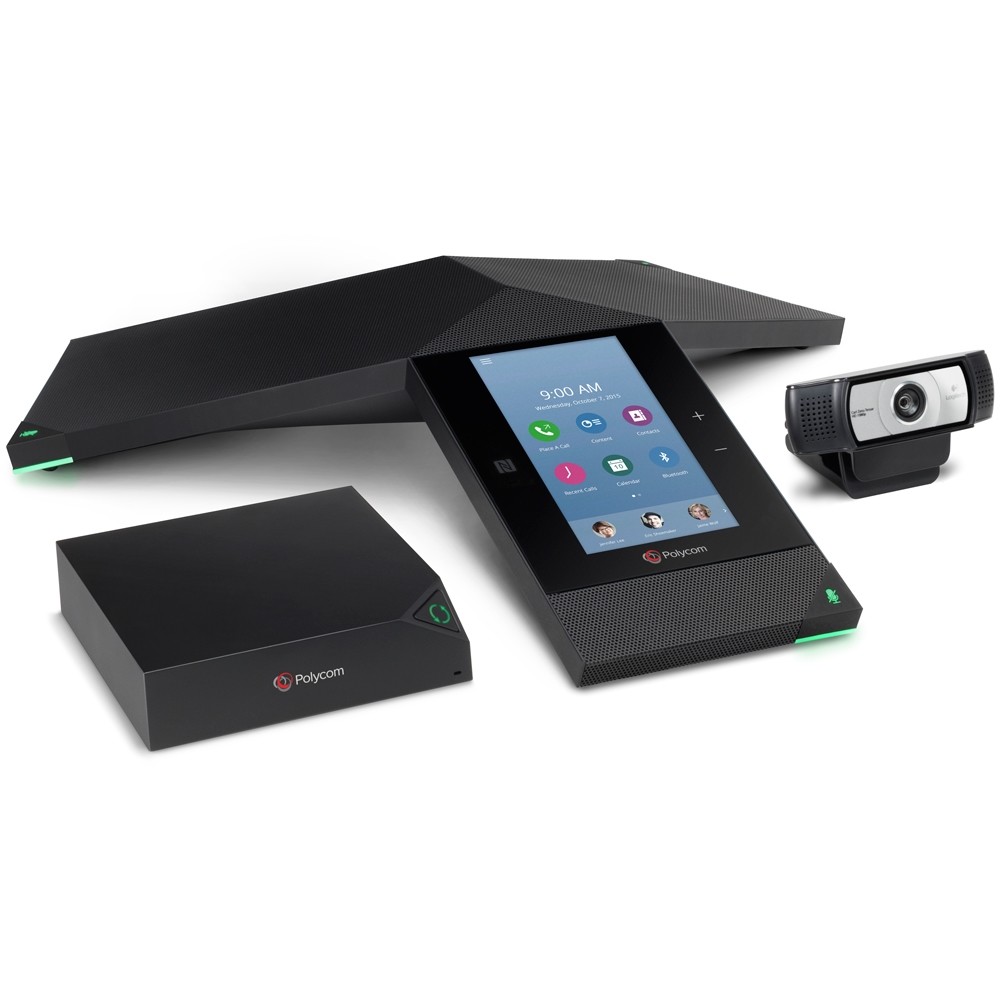 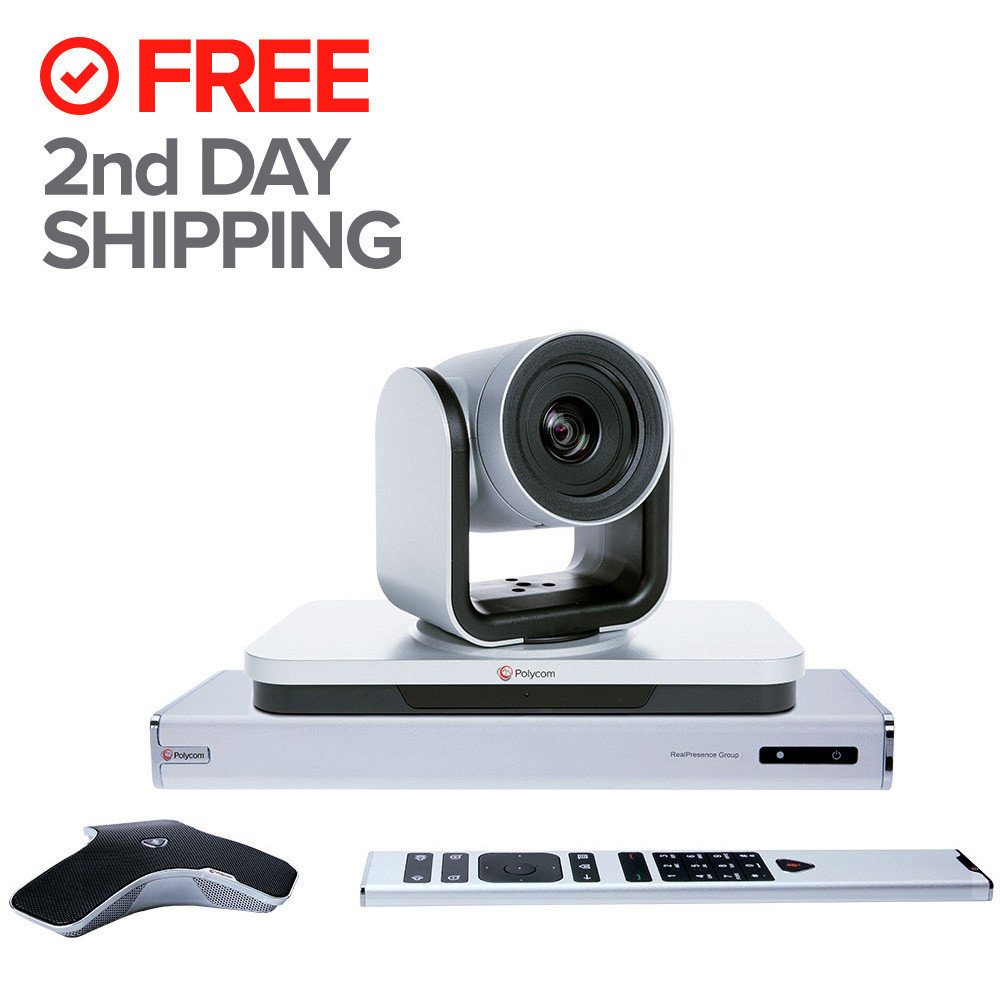 Are there Polycom's that are compatible with Teams that don't need the RealConnect service?

Yes. Polycom’s Microsoft Teams Room (MTR) series (formely SRS), which bundles the Trio 8800 with an HP elite slice Mini-PC is Polycom’s current solution that is designed to run Teams natively as a dedicated hardware kit for conference rooms. These solutions are not standards-based conferencing systems like Polycom’s past VTC solutions. The MTR systems are designed solely for Microsoft Teams for a fully native experience. 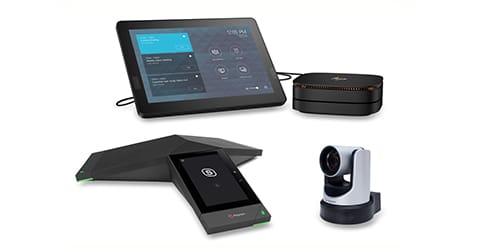 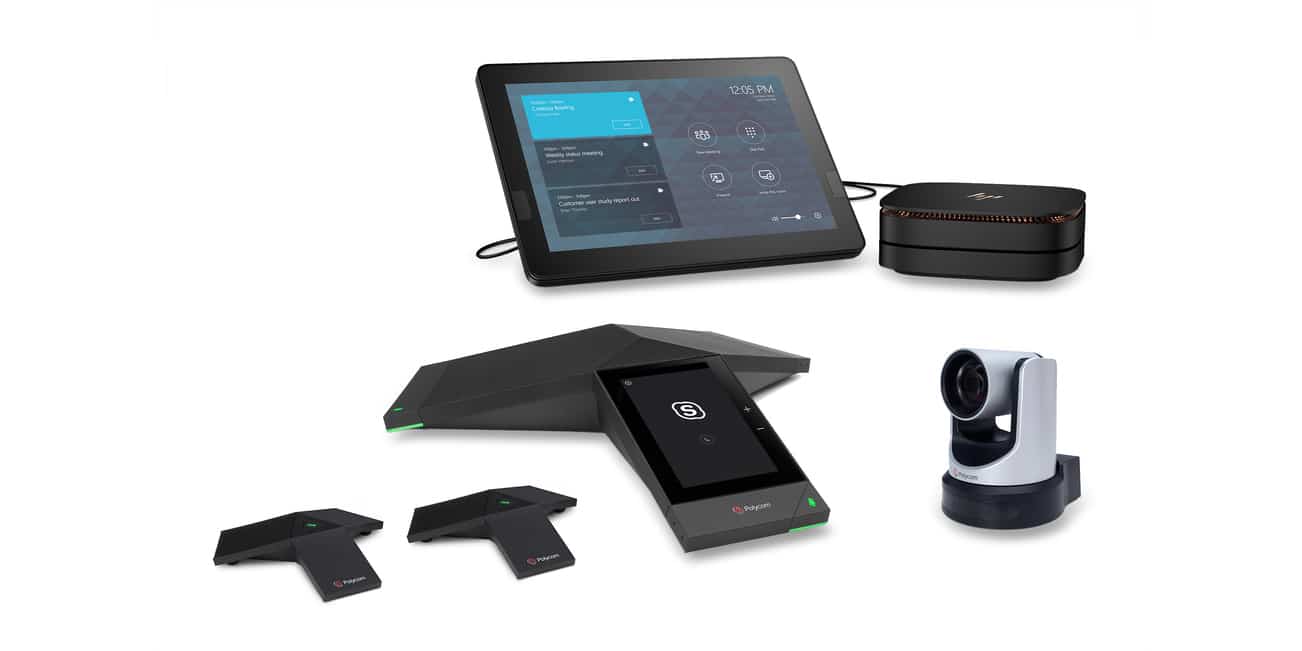 Are there more Polycom Products coming that will be compatible with Teams?

Yes, the Poly Studio X series (X30 & X50) is available now, but isn’t expected to be capable of running the Microsoft Teams application natively until at least June of 2020. Polycom is currently engineering the software that is expected to be available at that time. In the meantime, Polycom is offering a free Realconnect subscription until June with the purchase of an eligible product such as the Studio X,  Trio, G7500, or RealPresence Group series. The Studio X is the only standards-based system that Polycom has announced will be able to run Microsoft Teams, the G7500 is not expected to have this feature. 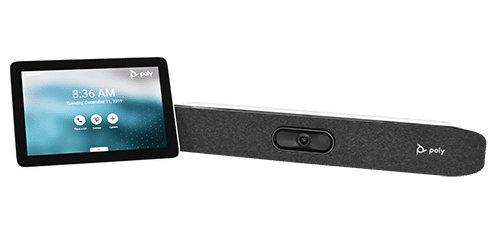